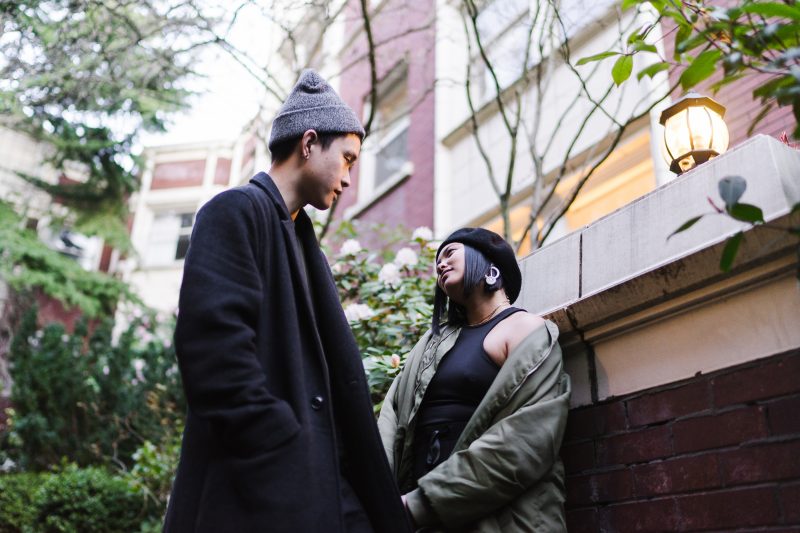 This week CORE Director Jenny Higgins and colleagues published a new article in JAMA Internal Medicine, titled “Association Between Patients’ Perceptions of the Sexual Acceptability of Contraceptive Methods and Continued Use Over Time.”

Contraception is one of the most commonly used healthcare products in the United States, and it allows people to engage in sexual activity without experiencing unwanted pregnancies. But contraceptive research, education, and clinical care rarely consider the birth control’s sexual acceptability—that is, how contraceptives affect people’s sexual experiences, and how those effects may shape use over time.

The research team from the University of Wisconsin-Madison and the University of Utah conducted a study of 2,000 people who started a new contraceptive method and could switch or discontinue their method at any time for free. They found that at one month, about half of contraceptive clients reported that their method had led to a positive impact on their sex life, less than a third reported no sexual change, and one in six reported a negative sexual impact.

The team then examined how these sexual impacts at one month helped predict people’s continued use of their contraceptive method at six months. They found that those who reported a negative impact on their sex life were upwards of three times as likely to discontinue or switch their method compared to people who reported a positive sexual impact. And this effect on contraceptive use over time was much stronger than factors that we more commonly consider: changes in vaginal bleeding, physical side effects such as headaches or bloating, and psychological side effects such as changes in mood.

“Our study shows that people’s sexual experiences of their contraceptive method seem to matter a lot in whether people like their method and use it over time. It’s important that we pay more attention to sexual acceptability in our contraceptive research, clinical care, and education,” said Dr. Higgins. For example, both clinicians and educators could emphasize that patients’ sexual experiences of their methods are important and encourage them to find a method that works for them, sexually and otherwise. “It’s also great news that contraception seems to have a positive sexual impact on so many people’s sex lives,” Dr. Higgins said. “And I urge those people who think their method is a sexual detractor to keep trying other methods—they deserve to find one that they like!”