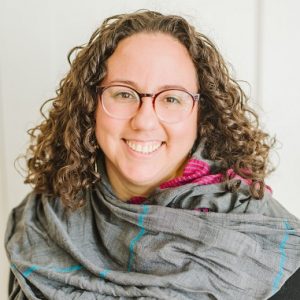 Congratulations to Dr. Leigh Senderowicz, mixed methods reproductive health and demography researcher and Director of our CORE Lab group. Dr. Senderowicz has just published a new paper in BMJ Global Health, leading an international team of researchers from Dar es Salaam, Cambridge, Chapel Hill, Johannesburg, and Heidelberg. Senderowicz and her co-authors Erin Pearson, Kristy Hackett, Sarah Huber-Krum, Joel Msafiri Francis, Nzovu Ulenga, and Till Bärnighausen published their original research paper titled “‘I haven’t heard much about other methods’: quality of care and person-centredness in a programme to promote the postpartum intrauterine device in Tanzania” this week.

Programs promoting LARCs (long-acting reversible contraceptives) have proliferated throughout sub-Saharan Africa and South Asia. Senderowicz and her co-authors examine the impacts on patient-centered care in the new study. Focusing on five hospitals in Tanzania, they conducted twenty in-depth interviews with pregnant women seeking prenatal care. Through a contraceptive counseling quality framework, the team explored a PPIUD (postpartum IUD) intervention and its impact on quality of contraceptive counseling.

Senderowicz and the team found that providers emphasized the IUD over other contraceptive methods through biased counseling. Rather than neutral, evidence-based contraceptive counseling on a wide range of methods, women were told by providers that the PPIUD has no side effects, is broadly superior to other contraceptive methods, or were counseled on no other methods at all.  Due to a shortage of trained providers, contraceptive counseling for pregnant women surveyed in the study often took place in large groups, making patient-centered care a challenge. Findings indicate that LARC-centric programs such as this PPIUD int 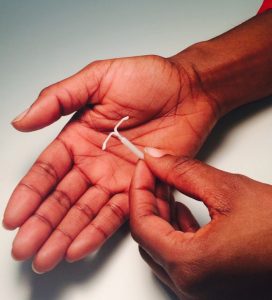 ervention, as currently implemented, may decrease access to person-centered contraceptive counseling and to accurate information about a broad range of contraceptive methods. The findings imply that pursuing method uptake is not the most beneficial approach for contraceptive users.

A shift away from emphasizing LARC methods to comprehensive, person-centered contraceptive counseling is critical to promote contraceptive autonomy, according to Senderowicz, Pearson, Hackett, Huber-Krum, Msafiri Francis, Ulenga, and Bärnighausen.

We encourage you to read the full article, which is open access, at this link: https://gh.bmj.com/content/6/6/e005775