CORE Brief: What would happen if reproductive healthcare providers were unable to participate in the Wisconsin Medicaid program?
September 2021 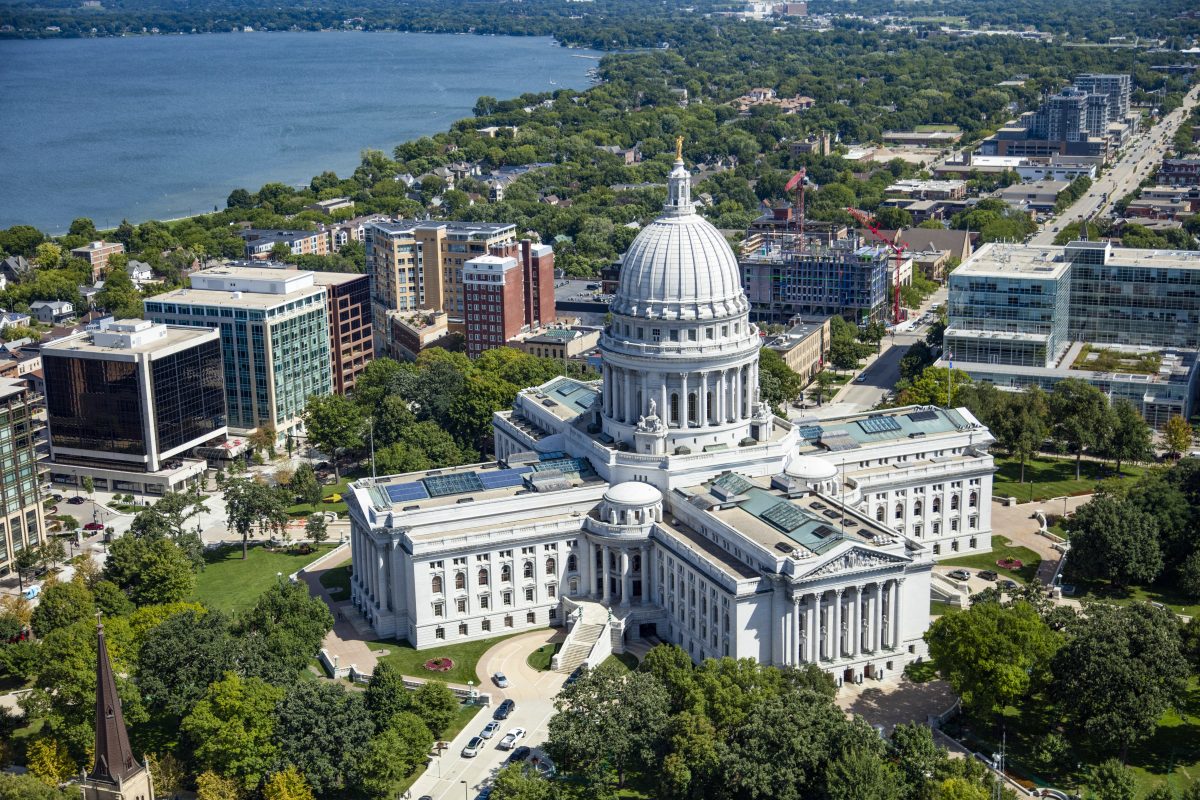 We invite you to read and share the latest CORE Brief, “⁠The New Texas Abortion Ban and Its Implications for Wisconsin.”

Why does Texas SB 8 matter to Wisconsin?

Especially when combined with current restrictions, an abortion ban in Wisconsin like Texas SB 8 would make abortion access impossible for the majority of Wisconsinites in need of abortion services. Denial of abortion services leads to social, economic, and health consequences for pregnant people. These bans undermine reproductive autonomy, especially for people who are already marginalized in our communities and by the healthcare system.

Read the full brief here. We encourage you to share it widely.