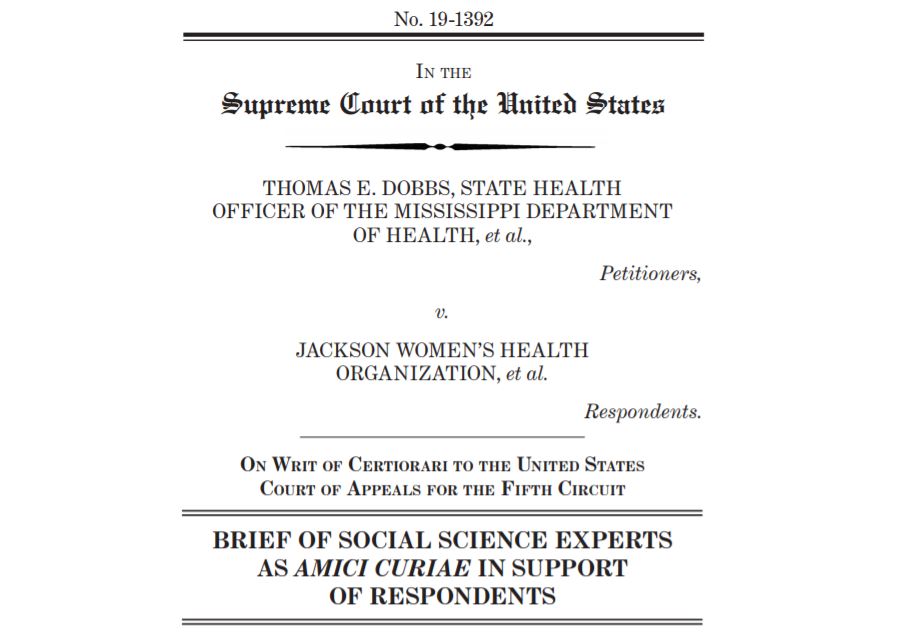 Other amicus briefs submitted regarding this case include: